sales@sanjackgroup.com
Send Inquiry
How to realize the integration of injection and production of thermal recovery wellhead？

Heavy oil occupies a large proportion of oil and gas resources, so it has become a research hotspot to strengthen heavy oil exploitation and enhance oil recovery. However, heavy oil is different from conventional crude oil, mainly because of its high viscosity, which is difficult to be exploited by conventional methods, so some special technological measures are required. 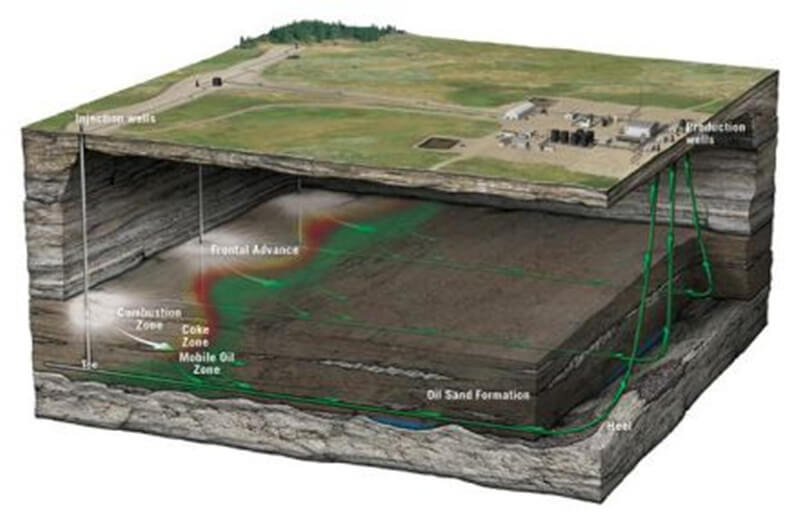 The steam method mainly includes two methods: steam huff and puff and steam flooding. Steam is a kind of thermal energy. After being injected into the formation, it can greatly increase the temperature of the oil layer.

As the temperature of the oil layer increases, the following effects can be produced:

(3) In the process of steam flooding, steam distillation and solvent extraction are produced, and an enrichment zone of light fractions appears at the front of the steam zone, which plays the role of miscible displacement of oil phase. 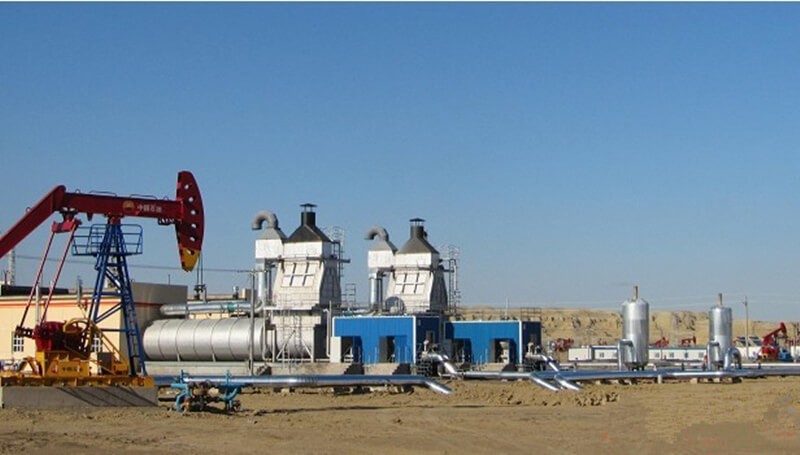 The principle of burning the oil layer is to inject air, oxygen or oxygen-enriched gas into the well, and rely on spontaneous combustion or use the underground ignition device to ignite and burn, so that it reacts with the organic fuel (crude oil) in the oil reservoir, and uses the generated heat to recover the unburned heavy oil.

In recent years, with the development of horizontal well technology, the technology of combustion oil layer has shown a new development trend, that is, from conventional fire flooding to compound flooding. For example, the use of horizontal wells to carry out gravity-assisted combustion of oil, combined fire and steam flooding, etc., can improve oil recovery and economic benefits.

The thermal recovery technologies such as multi-heat fluid stimulation and steam stimulation are effective. However, two strings for injection and production are required, resulting in higher thermal recovery development costs. In view of this, through the research on the lifting optimization, pipe string design, downhole key tools design, wellhead special equipment design, and selection of the surface supporting technology, an injection-production integration process for heavy oil thermal recovery well in offshore oilfield has been formed, realizing a breakthrough of integrated injection-production heavy oil thermal recovery process for offshore oilfields from 0 to 1. The field test results show that the tools used in this technology have good temperature resistance.

The working cylinder has a good match with the mechanical safety valve with flexible opening. The working cylinder runs smoothly. The inner pump cylinder stinger seal pressure resistance is 20 MPa, which meets the technical requirements. The total cost of the integrated process is 60% lower than that of the current process, which helps to achieve large-scale thermal recovery development of offshore heavy oil fields.

At present, the thermal recovery wellhead devices used on site are mainly used for steam injection operations in heavy oil wells. After the steam injection operation is completed, the wells will be braised, and then blow out. After the pressure is reduced, the wellheads and insulation tubes (VIT) will be replaced and used to perform rod-based oil recovery. But it is low production efficiency and more operations. 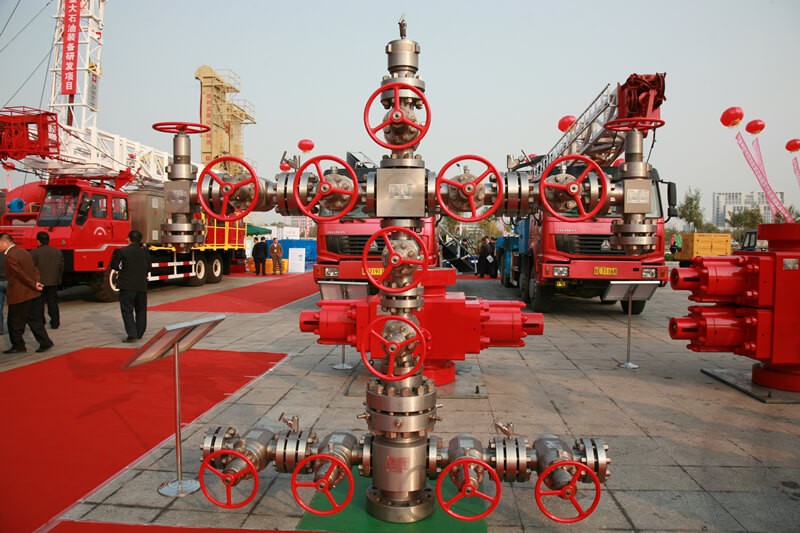 Sanjack Company has developed an integrated injection-production wellhead device. Without replacing the wellhead device and insulated pipe (VIT), it can be directly converted to pumping operation after steam injection, realizing the integration of injection and production。 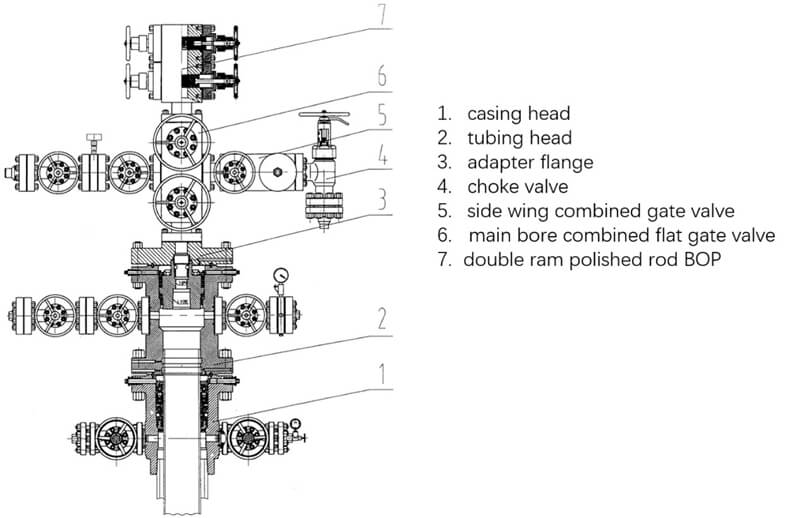 At this time, the normal steam injection operation can be carried out. When the steam injection, braising, and blowout operations are completed, adjust the polished rod to the pumping position and release the ram to proceed with oil production with rod pump, and rod pump mainly includes screw pump oil production and sucker rod pumping.