sales@sanjackgroup.com
Send Inquiry
How to avoid the replacement of wellhead equipment during thermal recovery of heavy oil？ 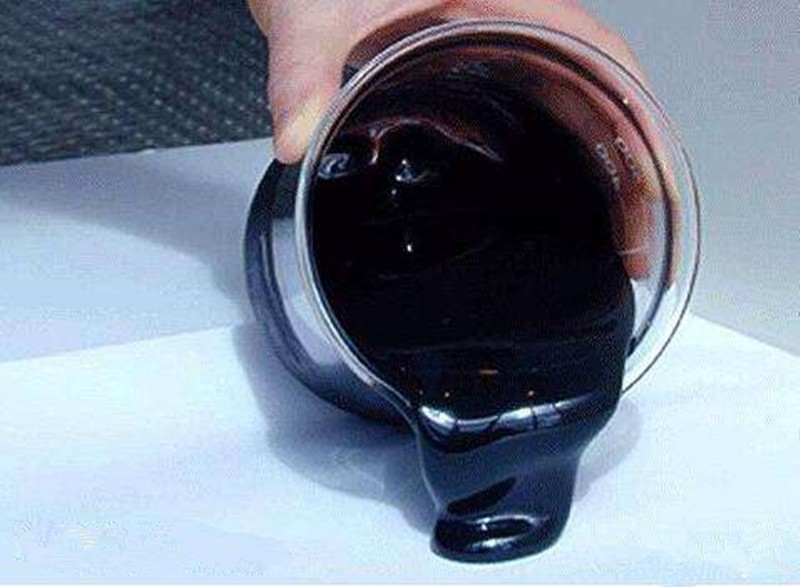 According to the driving mode, heavy oil steam injection can be divided into two stages: steam huff and puff and steam flooding, which is a common practice abroad.
Steam huff and puff: The method is simple, and the economic risk is small. Each well can perform 5 to 8 cycles of huff and puff, and the oil recovery rate is as high as 3% to 8%, but the crude oil recovery rate is only 10% to 20%, and a large number of recoverable reserves are lost. . The effective heating radius of steam huff and puff is less than 30m. (analog result)
Steam Drive: High technology, high investment, high speed, high energy consumption, whether high profit or high level depends on the advanced reservoir geological conditions and process technology. 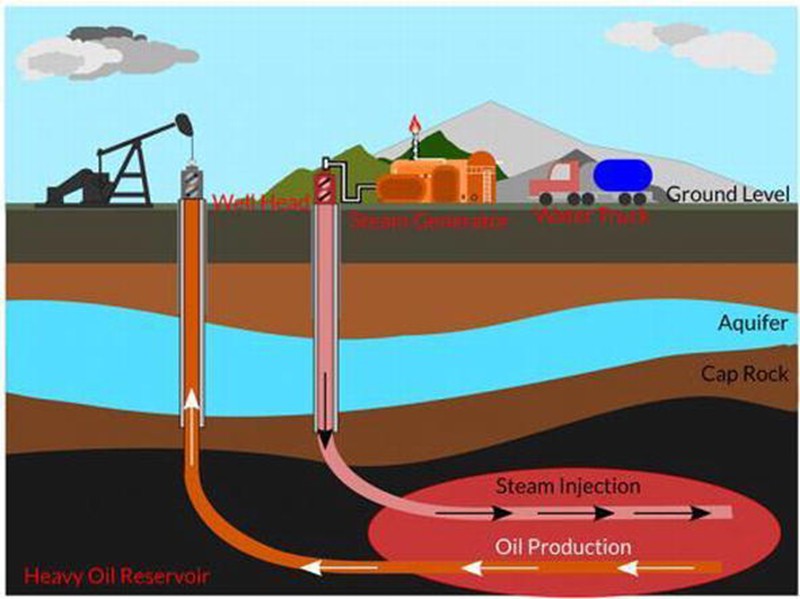 A polished rod sealed BOP is installed on the spool body. The polished rod sealed BOP has two symmetrical main cores, and is a split structure. There is a groove under the main core, and resistant high-temperature seals inside the groove and high-temperature resistant seals are fixed on the core of the main body by screws through pressure blocks. The main core, high-temperature resistant seals, and pressure blocks are all provided with a semicircular hole that matches the polished rod. The right side of the spool is connected with steam injection and the production pipeline, the right side of the tubing head is connected to the tubing head pipeline, and the right side of the casing head is connected to the casing head pipeline. 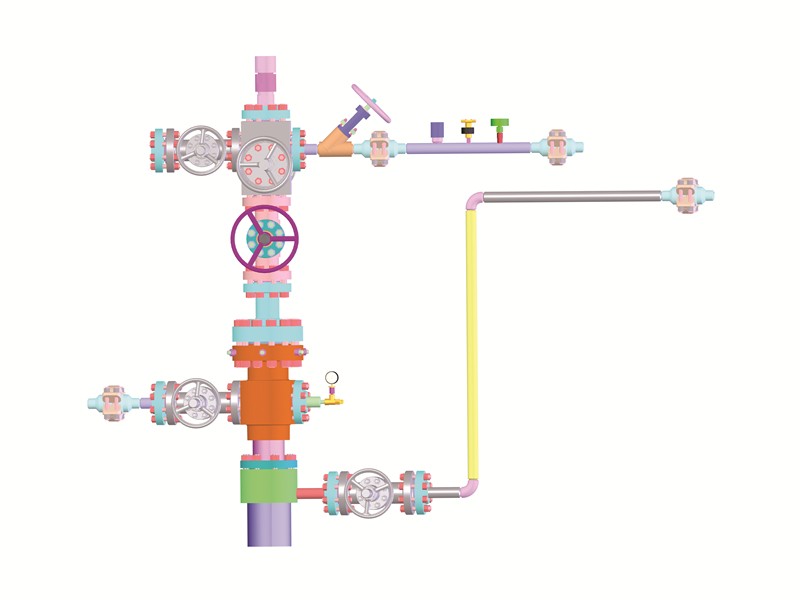 The wellhead developed by Sanjack has a simple structure. There is no need to replace wellhead devices during steam injection, braising wells, blowout, and oil production, and it can effectively prevent blowout accidents.