sales@sanjackgroup.com
Send Inquiry
How to reduce the stress of the casing in the thermal wellhead to maintain the stability of the wellhead？ 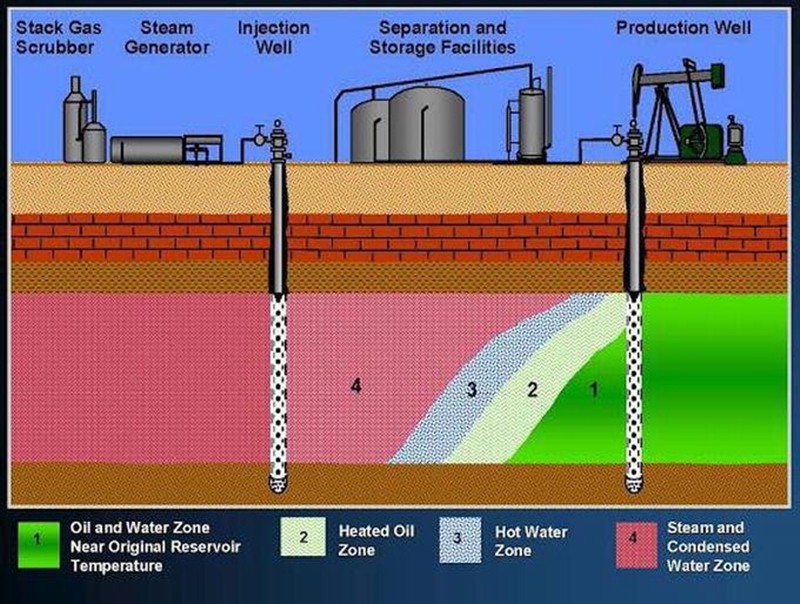 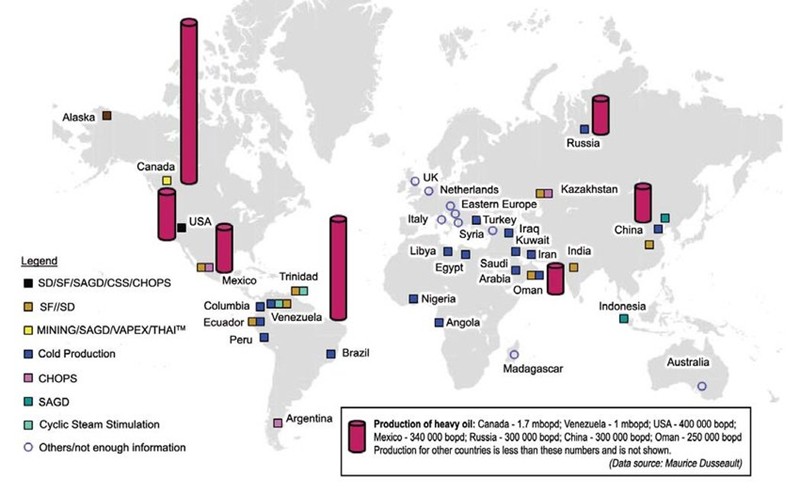 According to the driving mode, heavy oil steam injection can be divided into two stages: steam huff and puff and steam flooding, which is a common practice abroad. 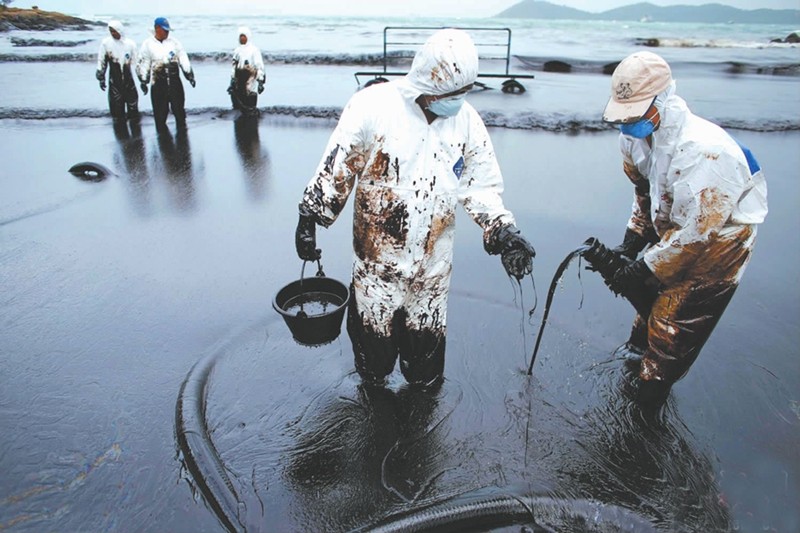 The device for suspending the casing on the wellhead, according to the formal requirements, after each layer of the casing is laid and cementing is completed, the top joint should be removed, and the casing head should be connected to the top of the casing to seal the two layers. The annular space between the casings suspends the second casing string and bears part of its weight.

Install the tubing head on the oil layer casing head, and the tubing is connected to the tubing hanger in it. According to the different connection methods, the casing head is divided into two categories: thread type and flange type. In recent years, automatic sealing casing heads have been produced abroad, which are suitable for high-pressure gas wells. 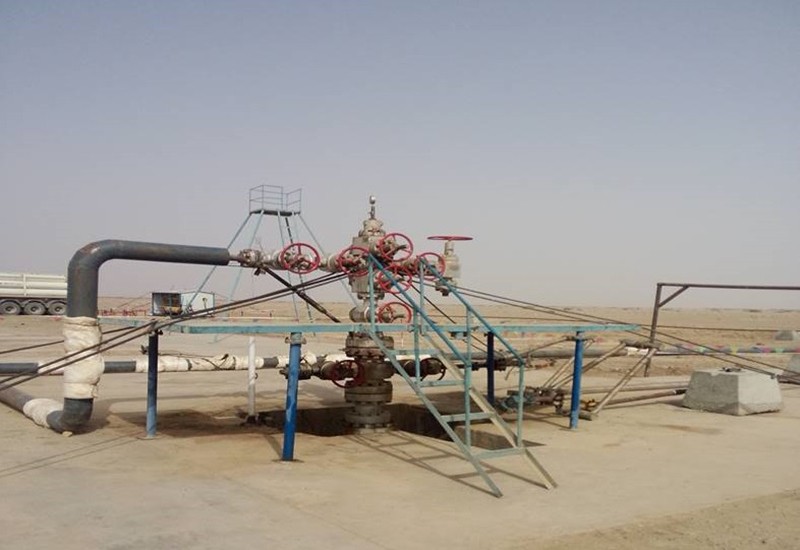 Therefore, the bottom flange of the thermal recovery wellhead device developed by Sanjack Company is directly connected to the upper flange of the casing head, and the outer diameter sealing ring of the upper part of the hanger and the inner hole of the bottom of the upper flange form a metal seal, which ensures a reliable seal performance and effectively eliminate the stress caused by thermal expansion and contraction of the casing. 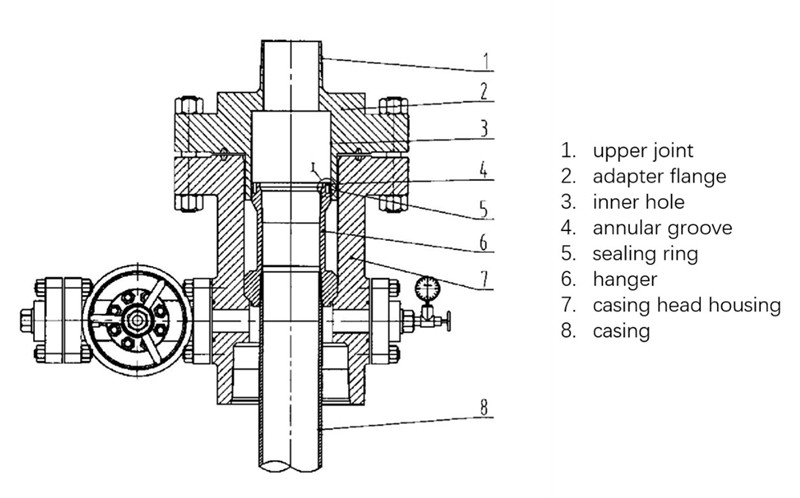 When the steam is injected into the well and then the casing extends or contracts due to thermal expansion and contraction, the lower part of the hanger then moves up and down in the casing head housing, so that the thermal wellhead device installed on the top of the adapter flange will not move up and down due to the rise and fall of the casing, ensuring the stability of the wellhead.

This kind of metal-sealed thermal casing head can effectively eliminate the stress formed by thermal expansion and contraction of the casing and ensure the stability of the wellhead device.