sales@sanjackgroup.com
Send Inquiry
How to realize the test of geothermal energy utilization efficiency？

How to realize the test of geothermal energy utilization efficiency？

Geothermal resources refer to the renewable thermal energy stored in the interior of the earth, generally concentrated in the edge of tectonic plates, originating from the decay of molten magma and radioactive substances of the earth.

The geothermal resource is a very valuable comprehensive mineral resource. It has multiple functions and wide uses. It is not only a clean energy resource for power generation and heating, but also is also a hot brine water resource and natural fertilizer water resource that can be used to extract industrial raw materials such as bromine, iodine, borax, potassium salt, an ammonium salt, but also valuable medical hot mineral water and drinking mineral water resources and domestic water supply. 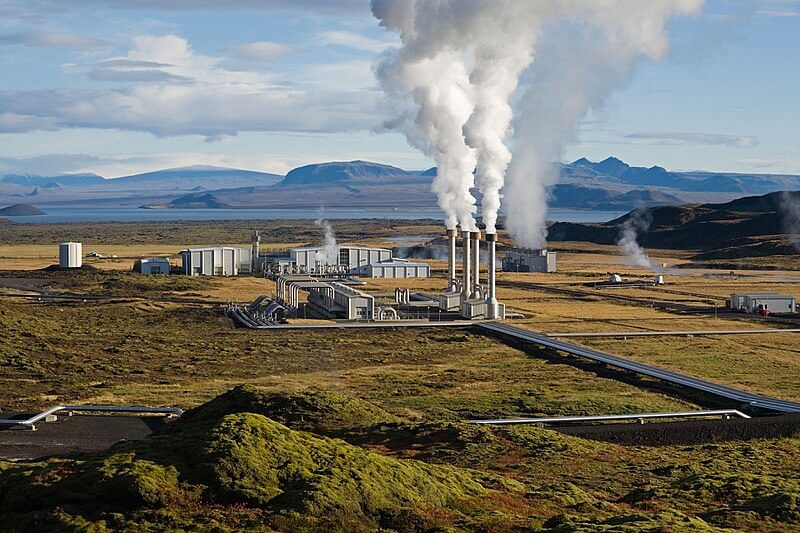 Years of practice have shown that the comprehensive development and utilization of geothermal resources has significant social, economic and environmental benefits, and has played an increasingly important role in the development of the national economy.

There are various hypotheses about the origin of geothermal heat. It is generally believed that geothermal energy mainly comes from the disintegration and exothermic energy of radioactive elements in the earth, followed by the rotational energy generated by the earth’s rotation, as well as the heat energy released by gravity differentiation, chemical reactions, and rock and mineral crystallization. During the formation of the earth, the total amount of these heat energy exceeded the heat energy dissipated by the earth, forming a huge heat reserve, causing partial melting of the crust to form magmatism and metamorphism. 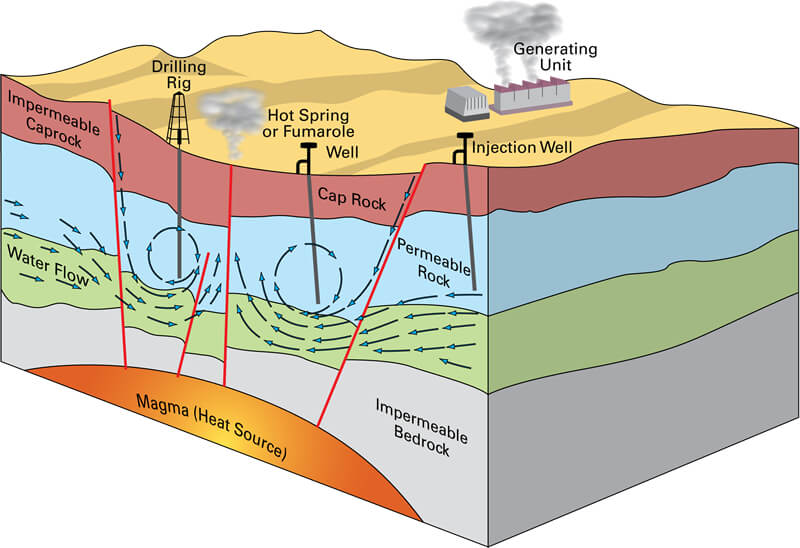 Geothermal resource is one of the oldest energy sources in the world. According to estimates, the total thermal energy inside the earth is about 170 million times the global coal reserves. The amount of heat lost from the interior of the earth through the surface every year is equivalent to the heat produced by burning 100 billion barrels of oil.

The earth itself is like a big boiler, and there is a huge amount of heat energy deep inside. Under the control of geological factors, these thermal energy will accumulate in a certain range of the crust in the form of hot steam, hot water, hot dry rock, etc. If the conditions for development and utilization are reached, it will become a geothermal resource with development significance. 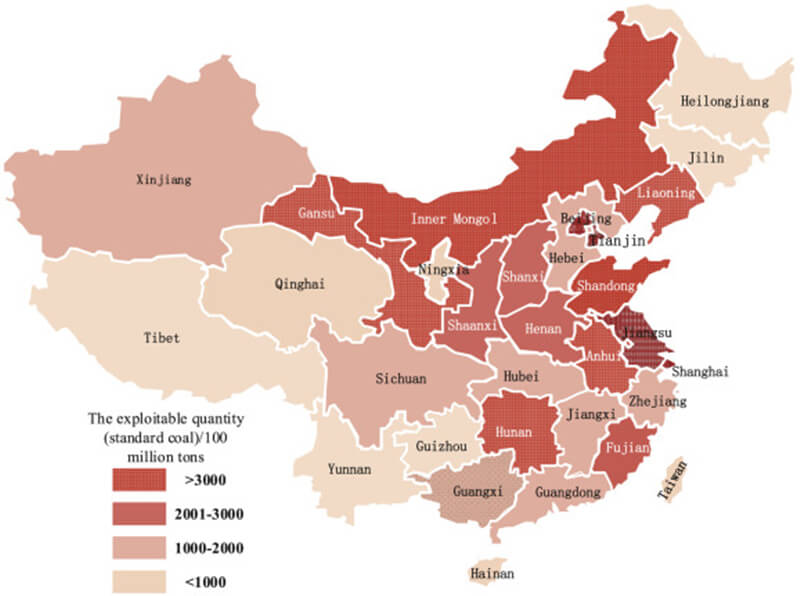 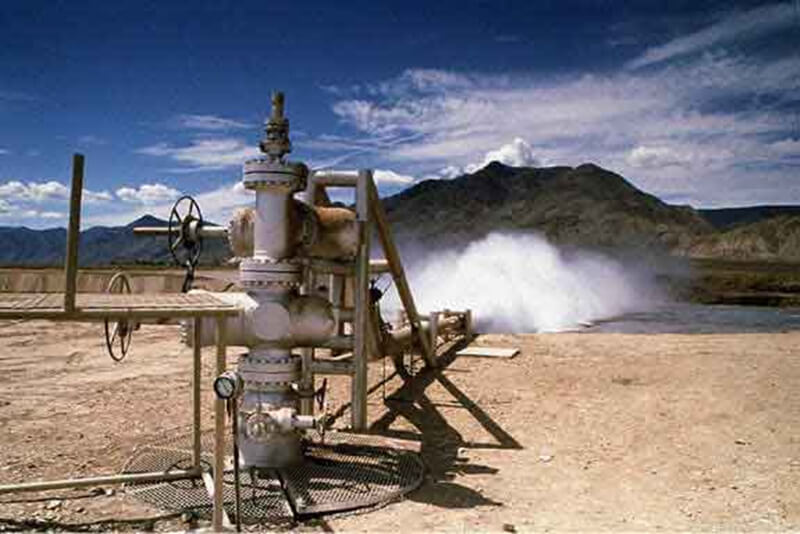 Therefore, Sanjack Company has developed a concentric double-pipe geothermal wellhead device with test function, which realizes the concentric hanger of the double pipes, and uses the method of injecting insulation medium into the pipe string annulus to replace the insulated pipe(VIT), reducing the production cost; A test channel is designed, and the test pipeline carries test instruments from the test channel into the well to perform real-time detection of bottom hole temperature and pressure.

The double-pipe concentric hanger is realized, and the method of injecting insulation medium into the annulus of the pipe string is used to replace the insulation pipe (VIT), which reduces the production cost; the test channel is designed, and the test pipeline carries the test instrument from the test channel into the well, to perform Real-time detection of bottom temperature and stress.