sales@sanjackgroup.com
Send Inquiry
How to leak the pressure in the tubing cavity in the dual-pipe structure of the thermal wellhead？ 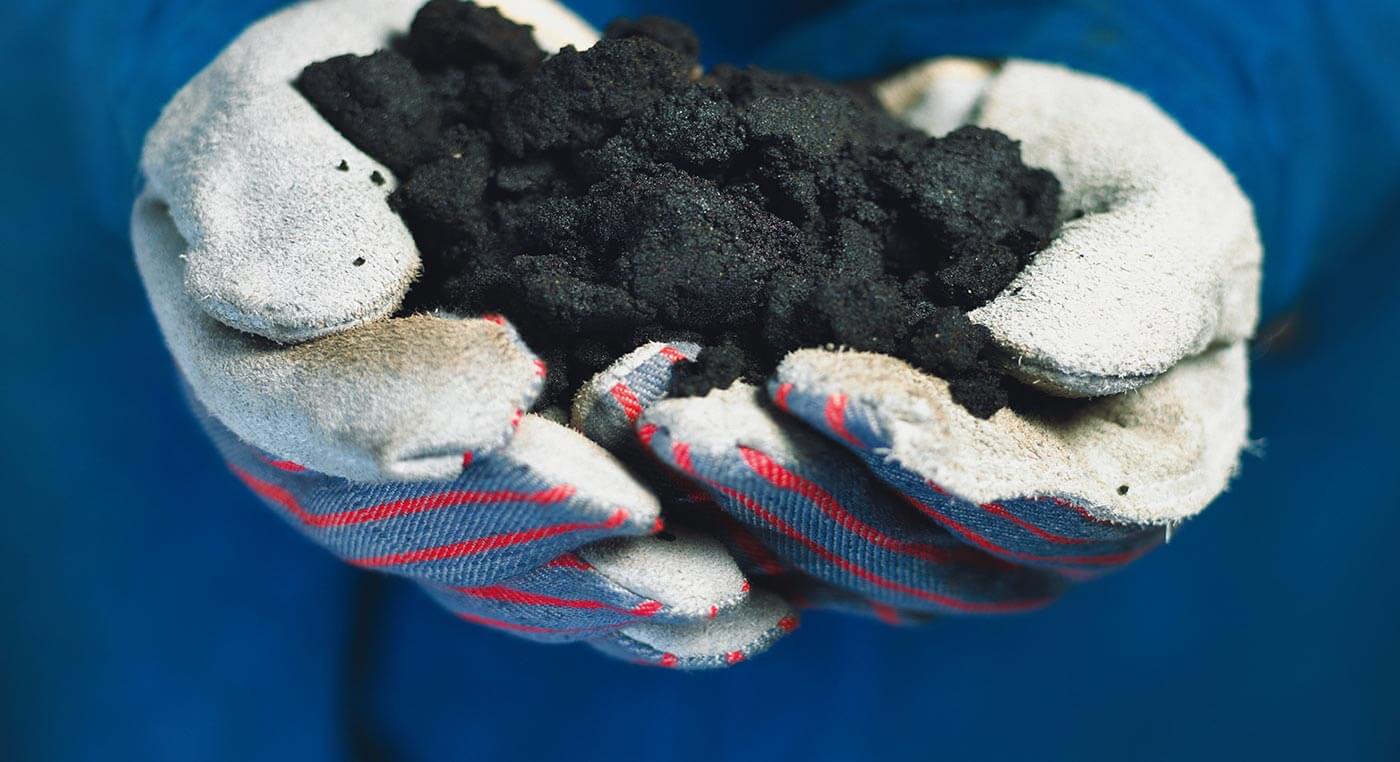 Viscosity Reduction Method: Add a certain amount of water-soluble ethylene oxide, propylene oxide, lauryl ether, sodium alkyl benzene sulfonate and other active agents to the water to form an active aqueous solution. According to a certain proportion, it is injected into the well, and the active aqueous solution is mixed with the heavy oil in the well by mechanical action to form an unstable and low-viscosity oil-in-water emulsion, which is then exploited by conventional methods.

The dilution method: injects a certain amount of thin oil into the well and dissolves with the heavy oil in the wellbore to reduce the viscosity of the heavy oil, which can be exploited by conventional methods. Such a method is applicable to areas with rare oil resources. Both this method and the viscosity reduction method are only suitable for the production of heavy oil that can flow into the wellbore at ground temperature but cannot be lifted to the surface.

uses heating to reduce the viscosity of heavy oil in the reservoir. There are two approaches.

The steam huff and puff method: injects a certain amount of steam into the heavy oil layer to reduce the viscosity of the heavy oil, which is an effective method for the recovery of heavy oil. Steam is injected from the surface into the reservoir, requiring a high pressure steam generator. To prevent the heat from the steam from being lost around the wellbore in the upper part of the reservoir, an insulated string (VIT/VIC) is required. The wellbore and wellhead are subject to high temperature and high pressure, requiring special completion methods. Since the 1950s, the steam injection test has been developed to the stage of industrial application.

Use downhole electric furnace to heat the oil layer to reduce the viscosity of heavy oil. This method consumes too much electricity, and has a limited range of heating the strata around the wellbore, and has a complicated process. It can only be used for heavy oil testing or areas where other extraction methods are not available.

Thermal recovery refers to the method of artificial heating, for the underground oil reservoirs that are difficult to recover under normal circumstances, and the crude oil can be recovered by heating methods, thereby improving the recovery rate. Thermal recovery is also an emerging oil recovery method in oilfield development and production in recent years.

Dual Tubing Wellhead & Christmas Tree is used for extracting two oil reservoirs at the same time and also independently. It allows to put down two tubing into the same casing. Can seal the different two oil reservoirs with dual packer and single packer.

Domestically produced dual wellhead has an intermediate flange connected to the upper part of the spool, and the tubing is hung on the intermediate flange, resulting in a higher overall height and larger volume of the wellhead device. Due to the increased sealing surface, there are more leakage points. In addition, the existing dual-tube wellhead device for thermal recovery, when one pipe is used for injection steam, and the liquid in the other pipe string expands due to heat, and the pressure cannot be released, causing damage to the downhole pipe string and the surface wellhead device.

Therefore, Shengji has developed a dual-tube wellhead device for steam injection and oil production that is compact in structure and can release pressure from the tubing cavity.

The compact structure developed by Shengji allows the internal pressure of the tubing to release and reduces the occurrence of accidents.