sales@sanjackgroup.com
Send Inquiry
How to convert to production well after drilling and completion without adapter flange？

Drilling a hole from the ground using mechanical equipment or manpower is called drilling. Usually such process refers to the exploration or development of oil, natural gas and other liquid and gaseous minerals and drilling wellbore and large-diameter water supply wells. Drilling is widely used in national economic construction and plays an important role.

From drilling to completion, a well needs to do the following three main tasks:

2. Move the broken rock (i.e. cuttings) to the surface;

3. Consolidate the well wall (referred to as cementing). 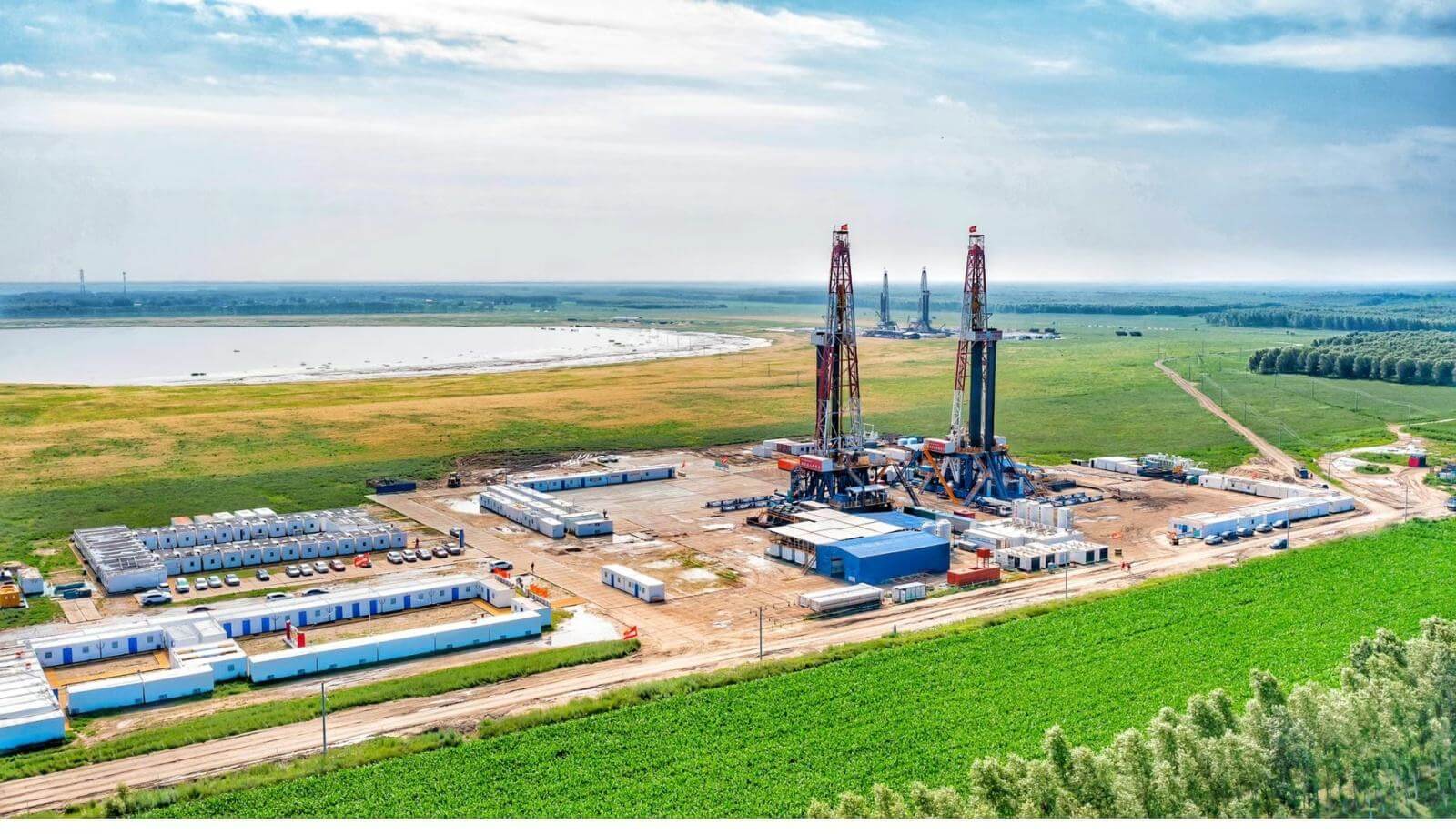 Completion refers to the process of connecting the bottom hole and the oil layer with a certain structure after the open hole is drilled to the designed depth. Completion is the last important link in drilling work, and it is also the beginning of oil production engineering, which is closely linked to future oil production, water injection, and the development of the entire oil and gas field.

The quality of oil well completion directly affects the production capacity and economic life of the oil well and even affects whether the entire oil field can be reasonably developed. In oil exploration, the completion of oil and gas wells includes drilling oil layers, selection of completion methods, cementing, perforating operations, etc.

According to the downhole pipe string integrity, annular fluid properties, annular pressure conditions, etc., and combined with the actual management needs of the site, the production gas wells are managed by classification.

Since the specification of the casing head flange is larger than the specification of the lower flange of the oil production wellhead, when installing the wellhead, an adapter flange struck must be installed between the wellhead and the casing head, which not only increases the cost, but also increases the installation height of the wellhead device. When the pumping unit is installed, the base should also be heightened, which brings difficulties to the installation of the pumping unit.

Therefore, Sanjack Company has developed a combined casing head that does not require an adapter flange when it is converted into an oil well after drilling. 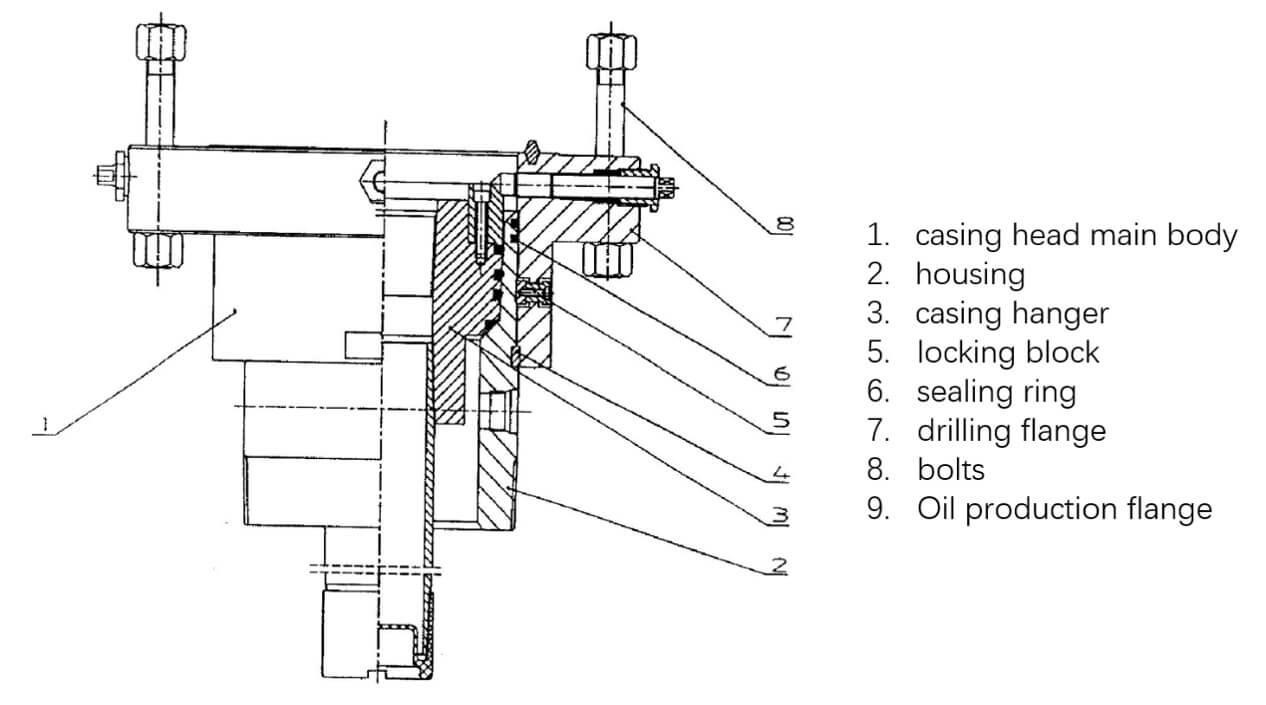